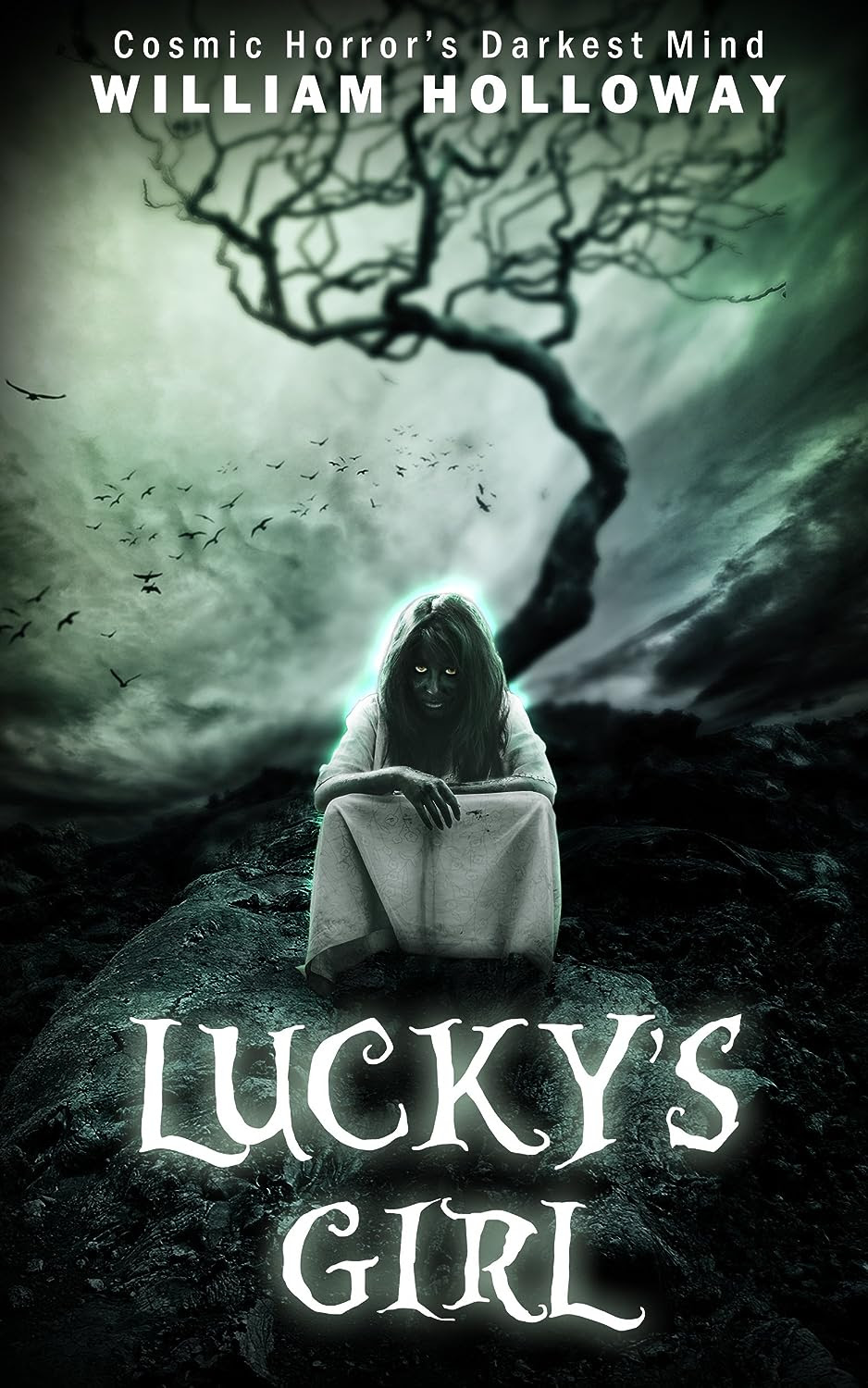 Lucky's Girl, by William Holloway, is a story about an inherently bad person that manages to tap into an ancient evil in his home town that he then uses to manipulate others, with some drastic results. This story was a bit of a mixed bag for me. I felt like Holloway was trying to do too many things at once with this story, but not quite succeeding with all of them. There are anthropomorphic wolves which I felt were unnecessary (he could have still used the wolves to shock readers without giving one of them a point of view), sex scenes that went on a bit too long for anything other than an erotic horror novel, and a constant repetition by a few characters that something just isn't right with Lucky (that was almost as annoying as the wolves). But even with all of the problems I just mentioned, Holloway can write. I loved his descriptions of the bleak town that has everything going against it as well as his ability to switch points of view with the main characters. I was never confused over whose inner thoughts I was privy to at any given time, and they had some really interesting things to say. But most importantly, I was entertained. This novel is divided into three sections and two epilogues, and while the two epilogues fell flat for me, I had a great time reading the wild ride that was part three. I won't mention what happens in that section as I hate spoilers, but it was entertaining enough to make me forgive the other problems with the book. Is Lucky's Girl perfect? Absolutely not. It is extremely gory and entertaining though, and in the end that's all that really matters.

I give it three and a half cocktails.

You can purchase this book by clicking the following links:  Amazon US, Amazon UK, Barnes and Noble