The Stone of Sorrows 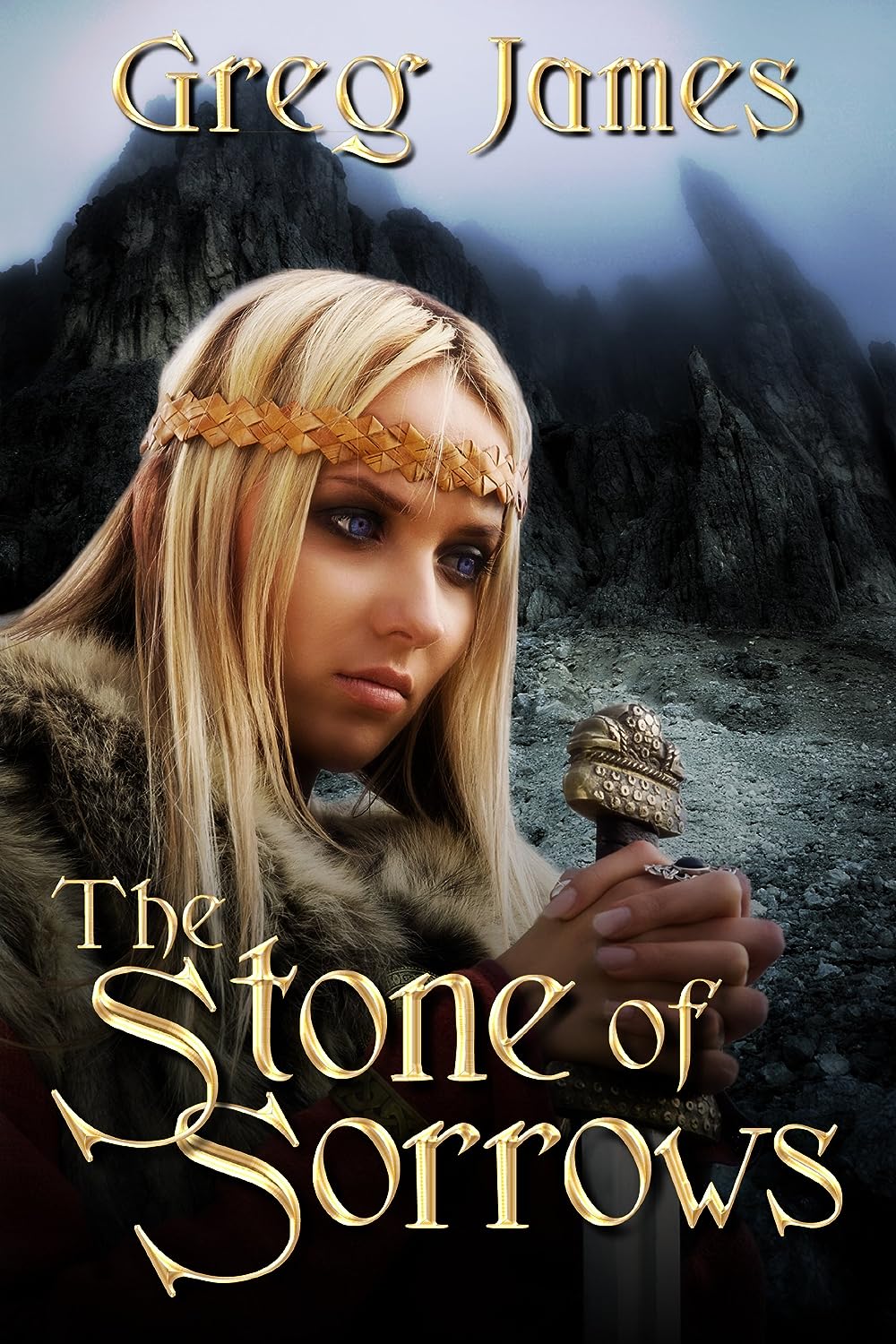 The Stone of Sorrows is the third and final installment of the Age of the Flame series, by Greg James. As with the second novel in the trilogy, this one picks up where the last book ended. James once again sucks the reader into an interesting world that is populated by some dark creatures as well as those who are fighting for good. I don't want to say anything about the plot as I don't like spoilers, but I can say that the writing remains strong as with the first two novels. James also introduces some more weird creatures that would be at home in any good horror movie, but he holds true to the fantasy genre with the way they are written into the story. Overall this was a very satisfying ending to the story and I would recommend all three books (they should be read in order) to anyone who is looking for a good, entertaining read with some very strong female characters.

Note: Even though it says on the Amazon page it is recommended for older teens, I would say it is appropriate for teens aged about 11 or 12 and up, and is a fantastic book to read along with your kids. Adults will enjoy this YA fantasy series. You can read my review of the first book in the series by clicking here.